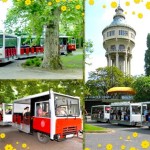 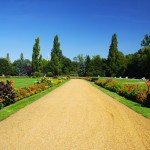 The Singing Fountain, the ruins, the huge flower-field, the small zoo and the Open-air Theatre are all make the an amazing experience in the Margaret Island.